Zee5 to launch an indigenous TikTok rival in India 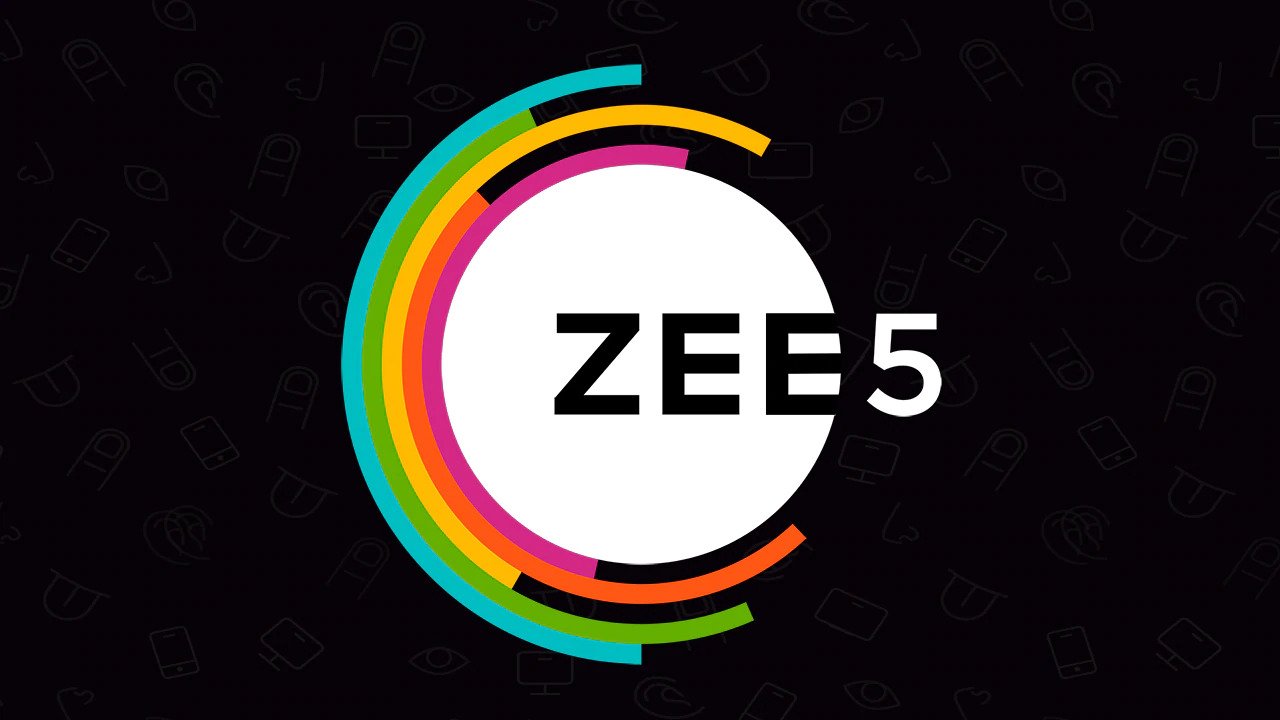 India’s short video app sphere is booming, with millions of downloads across multiple platforms. Joining the fray is Zee5, which will be launching its own app in the coming weeks.

Zee5, the popular Indian streaming entertainment platform, is looking to get a piece of the pie with its own, short video, user-generated content app. It is currently in its beta stage, and the official launch is slated for early July. It has been designed specifically for India.

It is a fully homegrown app from the house of Zee5, which is a part of one of India’s larger media conglomerates. Keeping our local cultural nuances in mind, appropriateness, security and safety will be the pillars of the platform, the company says. This is an important distinction as such apps are used by people from different strata of society, and should take everyone’s beliefs into consideration.

Interestingly, it will not be a standalone app, but a part of the OTT app that Zee5 already offers in India. This should give it an edge over competition, with an existing userbase of over 150 million. In terms of functionality, we fathom it won’t be too different than what others offer.

When it goes live in two weeks time, it will go against the likes of TikTok, Helo, Mitron and a myriad of other platforms which operate in the short video space. Zee5’s offering will apparently be different in its content recommendation, but how that works is yet to be seen.

This is one of the first forays of its kind, where a content platform will open up to the public. Zee5 will hope to ride on its Indian roots to drive its success. This has become an increasingly important aspect for Indian consumers, whose prejudice for apps of Chinese origin has become evident in recent times.

The video content segment has been growing rapidly in India, with numerous new players vying for users.

Nintendo’s Legend of Zelda is reportedly coming to smartphones

Google's most successful social network is going away

The Analogue Pocket might be the perfect portable video game system

Google asks the Internet for N-words — what could possibly go wrong?

Star spangled glamour: the mission to make space travel cooler than ever before

This is the OnePlus 5T Star Wars edition

Google signs on to the .NET Foundation as Samsung brings .NET support to Tizen