This Guy Turned a Broken Camera Into a Working ‘Watch’ Camera 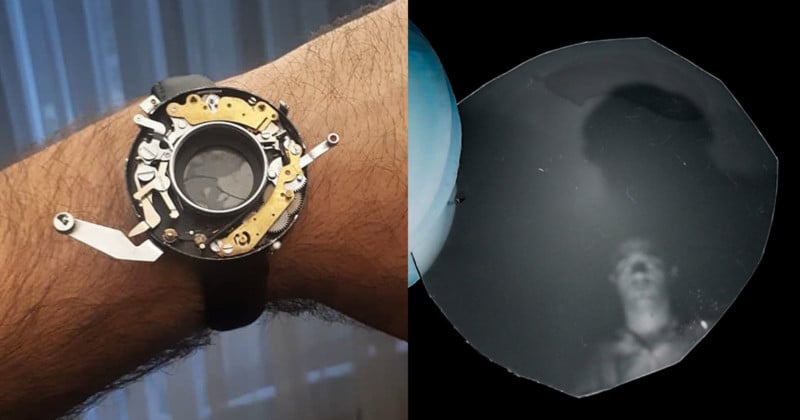 Iranian photographer Alireza Rostami had a broken vintage Chinese Seagull TLR camera on his hands, and he recently decided to get creative with it by turning the lens into a working wristwatch-style camera.

Rostami extracted the lens and shutter mechanism from the camera and mounted them to a black leather watch strap. Custom-cut circular pieces of film are loaded into the back of the camera. 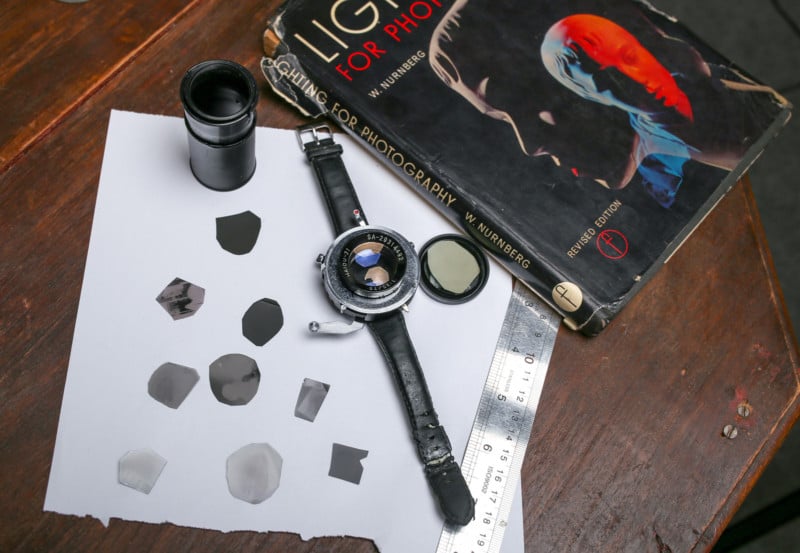 Capturing a photo can be done by setting the self-timer and waiting for it to trigger the shutter mechanism, as this video shows:

Here’s what the resulting photos look like once developed: 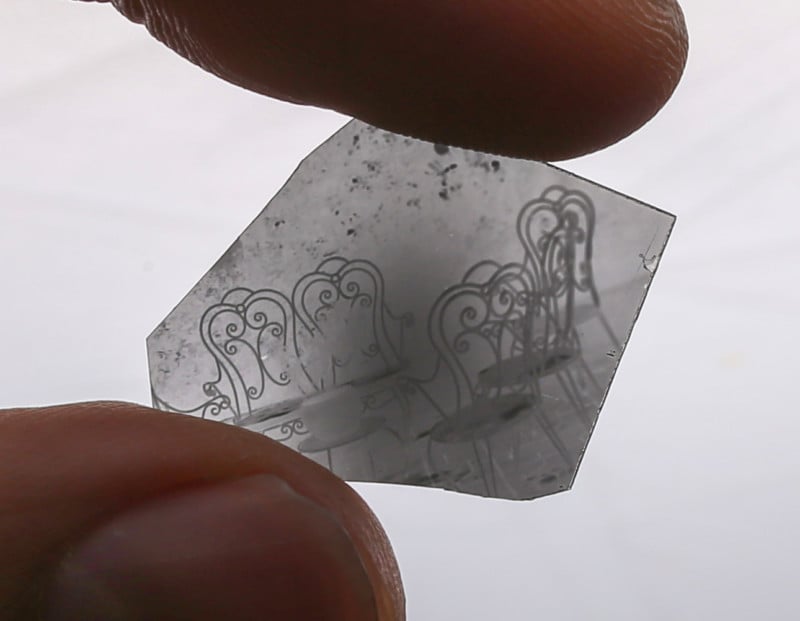 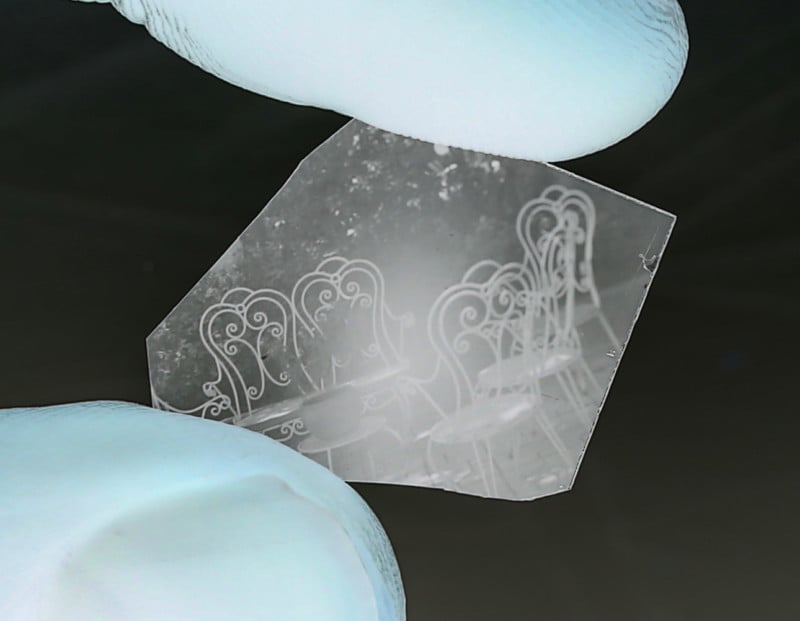 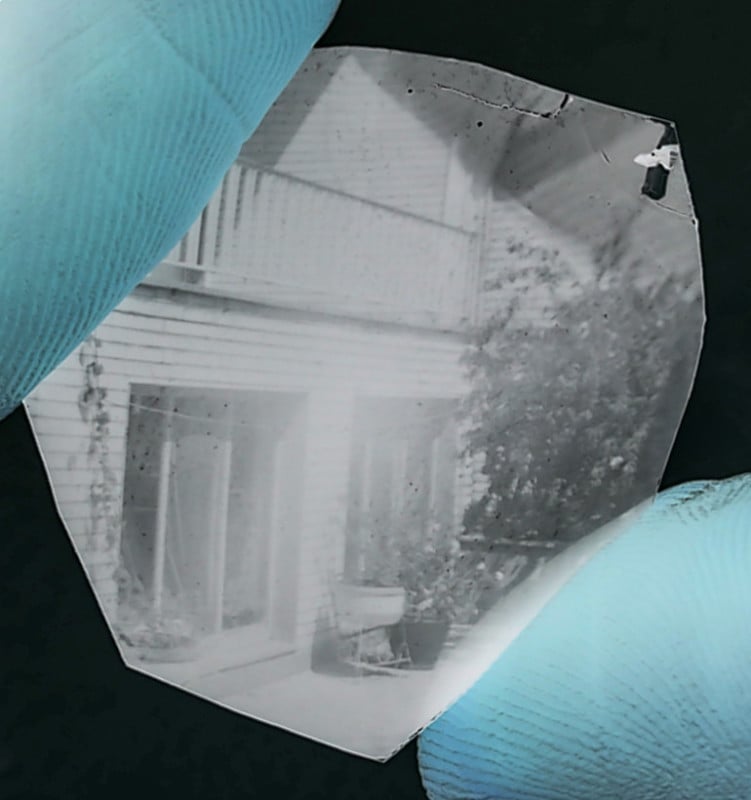 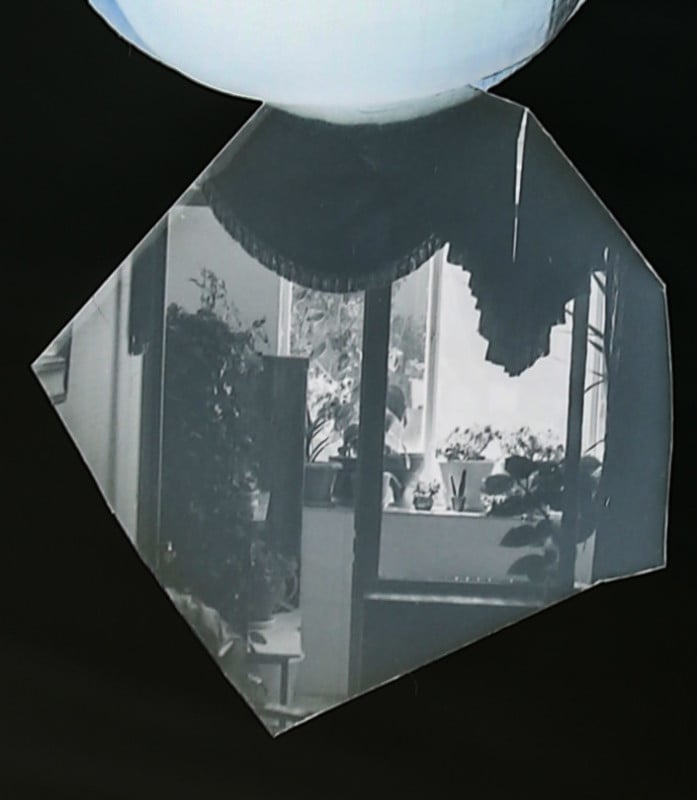 “Not the sharpest of photos, but certainly a sharp looking piece of kit,” Rostami tells PetaPixel.

Rostami is the same photographer who flipped an element in a vintage lens and got “magic bokeh.” You can find more of his work on Facebook and Instagram.

Meet the new 2019 Mini Cooper, same as the old Mini

What is a Google Chromebook?

How I Wait Years to Get My Photos

I've just had my VR epiphany, and I've got Björk to thank for it

This is the Audi RS 8 that could have been

10 camera backpacks and bags to protect your DSLR and lenses