StarCraft (the original that is) is now completely free 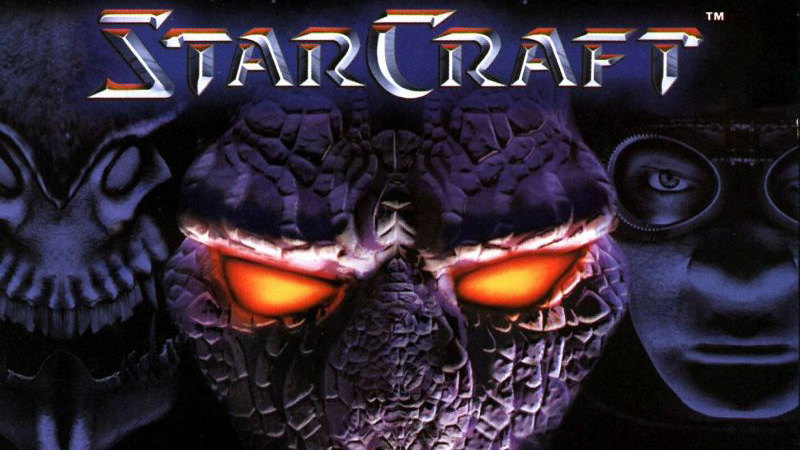 StarCraft is one of the most popular real-time strategy games of all time, and now Blizzard has taken the decision to make it completely free to download.

It might not be the recently announced StarCraft Remastered, which will overhaul the original game’s graphics when it’s released this summer, but the announcement has been accompanied by a new patch, version 1.18, which should mean that the 19 year old game shouldn’t have any trouble running on modern machines.

In other words this will still look like classic StarCraft, but it should still run like a dream.

StarCraft is one of the most successful eSports franchises of all time, not least due to the fact that it has come close to becoming South Korea’s national sport where its tournaments are watched by thousands.

The game has more recently been succeeded by StarCraft 2, but if you want to see where it all started, then the original StarCraft is an essential play.

If you want to pick up the classic game, a download link can be found on this page for both its PC and Mac versions.

Intel's hopes for 'The Classroom of the Future'

Mayweather vs Nasukawa live stream: how to watch fight online from anywhere

The battle for control of data could be just starting

GoPro Launches Cheap, Basic Hero Camera At $199: What Does It Offer?

The iPhone XS and XS Max get dual-SIM capability

[VIDEO] Coronavirus: Are Drones On Their Way To Fight COVID-19?

Pokemon Stars: all the latest leaks from the rumored Nintendo Switch game

Google Home vs. Amazon Echo: Which should you buy?

Sundar Pichai stays diplomatic about Google building its own phones

Snapchat Spectacles review: More than just a toy for Millennials

Twitter study says that responding to tweets pays off for businesses
Superhuman removes email location logging, will turn read receipts off by default