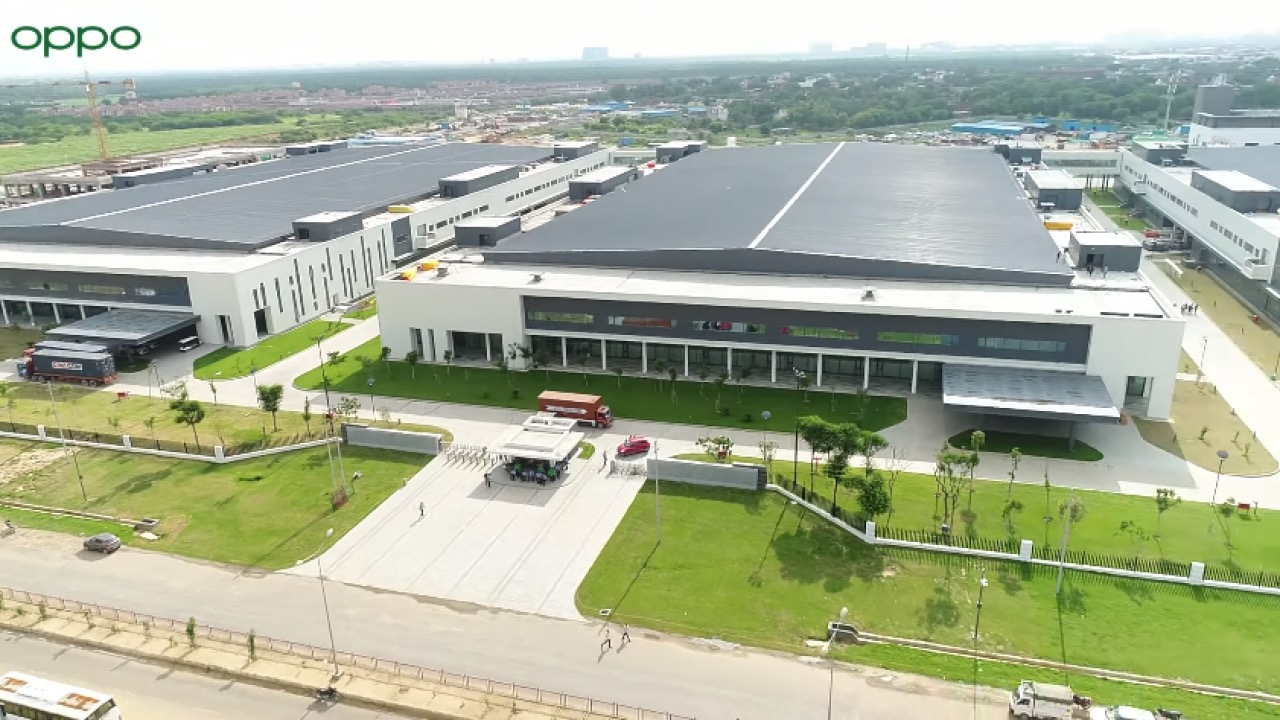 The Greater Noida manufactiring unit of Chinese smartphone maker Oppo opened for work from today after having been shut down for various Covid-19-related issues. And this should come as great relief for the operations of not only Oppo but also Realme and OnePlus in India.

Well, the Chinese smartphone maker is resuming work in its factory at Greater Noida that had to be shuttered down early May after a few workers tested positive for Covid-19.

Technically, the factory got going after the break yesterday. But full operations resume today, as per a report in Mint.

But sources in the know said that the operations would not go in full steam straightaway as stipulated government norms have it that only 33% of the workers can be present inside the factories at any given time.

And in any case, Oppo has to be doubly careful, as the manufacturig unit actually reopened in early May after general lockdown, but quickly closed down in mid-May after nine workers from the facility tested positive for the dreaded coronavirus.

The operations could not be resumed immediately due to various reasons, including typical bureaucratic issues.

But eventually the factory has got the government go-ahead, and is now hoping to get going witthout any untoward hassle from today.

Sigh of relief for Realme, OnePlus

The thing about the closure of Oppo factory was that it affected Realme, OnePlus the most. For, Oppo is the contract manufacturer of OnePlus and Realme smartphones for India. Chinese BBK Electronics owns the brands Oppo, Realme, OnePlus and Vivo. As a matter of fact, Oppo, Vivo, and Realme together account for 43 per cent in the Indian market — the largest combined slice of the Indiam mobile market pie.

As per this report the closure of Oppo’s manufacturing unit had affected the sales for OnePlus and Realme phones in India. All devices sold by these two brands in the country are made at Oppo’s facilities.

The resumption of operations at Oppo will particularly be welcomed by OnePlus whose campaign for its newly released OnePlus 8 series had been hampered by the hiccups at the manufacturing unit.

“Due to unforeseen circumstances, our production was temporarily halted earlier in May, and had altered our sales plan. Having said that, production has already resumed. We have been bringing the OnePlus 8 Series 5G to our Indian users as quickly as possible, and also recently held special limited sale for the OnePlus 8 5G across online and offline channels, garnering great initial response from our customers. The new schedule for the full OnePlus 8 Series 5G will be out soon,” Vikas Agarwal, General Manager of OnePlus India had said in a statement.

Mobile phone makers in the country seem to be okay with the public response since the lockdown norms have been eased. A spokesperson for Vivo has been quoted in the media as saying “we can be optimistic since the sale is getting back on track. In the last 10 days, we have seen 50,000 retailers have started contributing towards our overall sales. These are encouraging signs for the smartphone industry.”

Another big player in Indian market Xiaomi said it was expecting to bounce back during Q3 and Q4 this year. Laptops and accessory makers have also seen healthy demand since the lockdown has been lifted in a staggered manner.

3 pitfalls that can sink any crowdfunded hardware startup

Audi's Keogh sees 2017 as another record-breaker

Shadow launches its cloud computer for gamers in the UK

Original Content podcast: We can’t resist the thoughtful glamour of ‘The Crown’

Apple Confirms It Is Using Google Cloud For iCloud Services

Apple Pay UAE: Everything you need to know