Could this be the Virgin Super Hub 4 router? 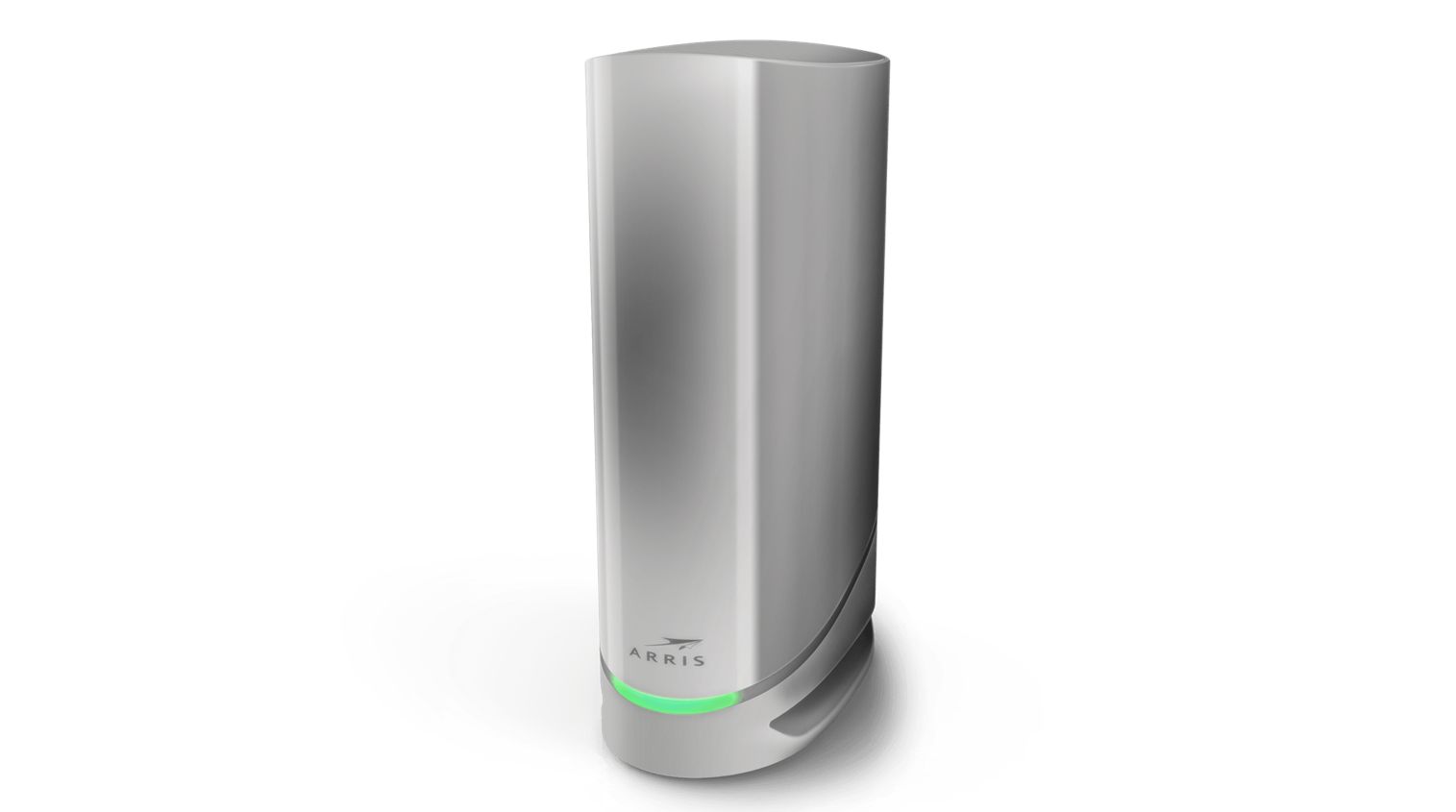 The Virgin Super Hub 3 is a popular sight in households across the UK, providing internet and TV services to millions.

However the device is now more than three years old. meaning a successor should be ripe for arrival, particularly with consumers looking to get more devices connected than ever before.

Now, a mystery new device listed on the manufacturer behind past generations of the Super Hub has been spotted online – so could this be the Super Hub 4?

Built by Arris – now owned by Commscope – the Virgin Super Hub 3, (or the TG2492LG-VM to give it its official name) is built around an Intel Puma chipset with 802.11ac and Gigabit Ethernet ports to make the most of its capabilities.

However, the increasing average number of devices connected to a wireless router (thanks to the growing popularity of devices like the Google Home or the Amazon Alexa) coupled with demand for higher bandwidth applications (like 4K videos) have exposed the weaknesses of the SH3.

Arris is likely to be the vendor supplying the successor to the Super Hub 3, now that it is part of Commscope.

And the Super Hub 4, as it is likely to be called, could be the TG9442 (or a variant) which has just been released and is listed on the company’s site now.

Based around the BCM3390, a Broadcom system-on-a-chip (rather than an Intel one), the new device is a DOCSIS 3.1 system which enables multi-gigabit per second connectivity, ideal for the Gigabit-level services that Virgin Media has been trialing nationwide.

The TG9442 also features 4×4 802.11ax (WIFI-6) Dual Band wireless radios and has the ability to automatically configure Wi-Fi extenders to offer optimal on-premise coverage. It has three Ethernet ports, one fewer than the SH3. Two of them are Gigabit and the third one is a 2.5Gbps one.

It is worth noting that one of the unique selling points of this device is the presence of “multiple embedded processor cores” that are “designed to allow new applications to be deployed on the gateway”, according to Arris.

One of these applications could be a VPN and additional processor cores would come handy as VPN accelerators to improve performance.

Three continues to dominate with multiple market-leading SIM only deals

SAP's SuccessFactors Service to Be Available on Microsoft Azure

Fold Yourself This Paper Nikon Z7 and Nikkor Z 24-70mm

Here’s the best value rugged smartphone on the market

This is the smallest laptop in the world with a touchpad

Instagram Launches AI Descriptions of Photos for the Visually Impaired

Photoscan by Google Turns Your Phone Into a Photo Scanner

Microsoft to Windows developers: This is why you should use upcoming WinUI 3 release

This is your Samsung Gear VR Ultimate Guide!

Canon 200mm f/1.8: A Legendary Lens Known as the ‘Eye of Sauron’
Artiphon launches a Kickstarter campaign for its new musical device Orba