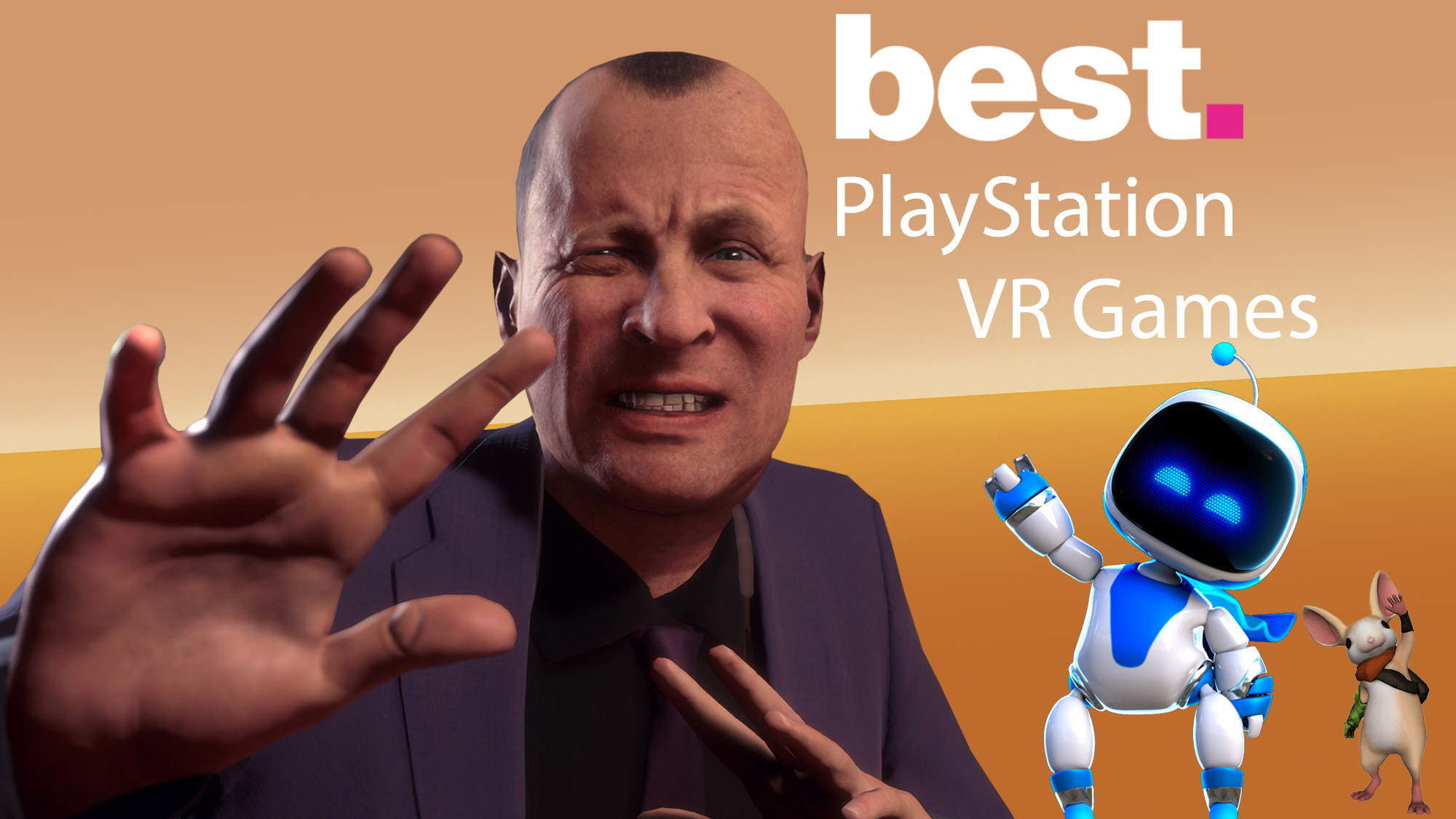 Does it require Move controllers? No. DualShock controllers give a more comfortable, familiar control system for what’s quite a complex game, but Move motion controllers let you swing a sword, and there’s no arguing that that’s not cool.

You’ve played Skyrim, right? The benchmark for open world gaming for so long, it’s been hard to ignore, a cultural phenomenon of sorts. The RPG has now been reworked for Sony’s PSVR headset, and, while not perfect, it’s well worth experiencing.

There’s nothing quite like the scale of Skyrim in VR, with 100s of hours of RPG gaming letting you explore a huge map filled with secrets, quests and dragons to fell. Whether standing at the foot of a mountain or going toe-to-toe with a troll, the presence VR adds to the world is superb. Even if you’ve played through the game multiple times, it’s still something quite special to actually be standing in Solitude, or climbing the steps of Bleak Falls Barrow with your own two feet.

However, while the world remains superb, the transition to VR hasn’t been perfect. Move-controller sword swinging feels clumsy, menu navigation is a chore, locomotion can be tricky to master and many visual compromises have been made to meet the demands of VR visuals. For anyone that’s played a more recent remaster of Skyrim, it’ll feel a bit more rough and ready than you’re used to.

Leave your expectations at the door though, and it’s a unique return to Bethesda’s still-excellent core game, with some new bells and whistles thrown in.

Tubi: Everything you need to know about the free movie and TV streaming service

Opinion: What's the point of the mid-engine 2020 Chevrolet Corvette?

How the PS5's 3D audio chip could transform your gaming experience

Is technology driving the future for fleet management?

Facebook is shutting down its standalone personal assistant “M”

Lobster lets you sell your Facebook photos to advertisers

WWDC 2019: This is what dark mode looks like on an iPhone running iOS 13

Will there be a Watchmen season 2?

Android O and Bluetooth 5: Everything you need to know

T-Mobile Buyer's Guide: Everything you need to know

UFC live stream: how to watch Andrade vs Weili at Fight Night China online from anywhere

How to stream U.S. elections coverage if you don’t have TV

Anthem Demo Dates Revealed by BioWare, VIP Players to Get Access This Month

Carmakers tone down their booth models in Geneva

What Makes An Industry Cloud Leader?

Bots Distorted the 2016 Election. Will the Midterms Be a Sequel?

This is the Aperture Roof on the Atlanta Falcon’s New $1.6B Stadium