This year’s Los Angeles Auto Show will be one of the biggest on record, with more than 65 new vehicles on display, 25 of which will be world debuts. Both established automakers and newcomers will be presenting within the halls of the L.A. Convention Center, including names such as Alfa Romeo, Bollinger, Ford, Karma, Lexus, and Volkswagen.

Below you’ll find our hand-picked list of some of the cars we know are coming, as well as what we know about them so far. The action unfolds on November 19, and while you wait remember to check back at our dedicated hub as well as follow us on Facebook and Twitter for all the latest updates. 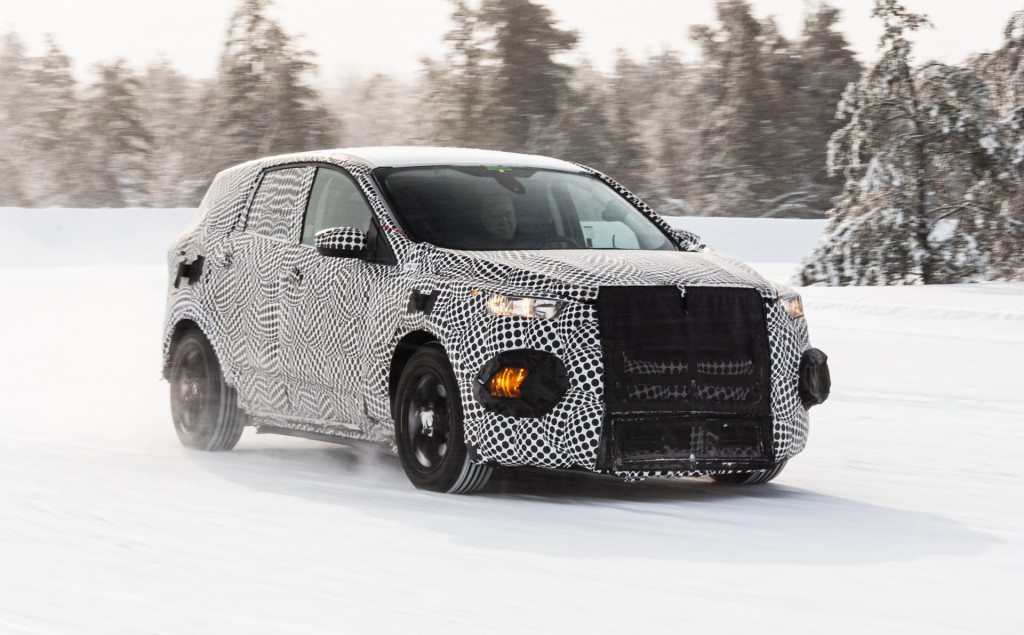 Ford Mach E: One of the most anticipated reveals will be Ford’s Mustang-inspired electric crossover SUV. Expected to be called a Mach E, which could become the new label Ford uses for future battery-electric models, the vehicle will ride on a dedicated EV platform and deliver up to 300 miles of range. Ford will host an online reveal on Nov. 17 before presenting the vehicle to audiences at the auto show a few days later. 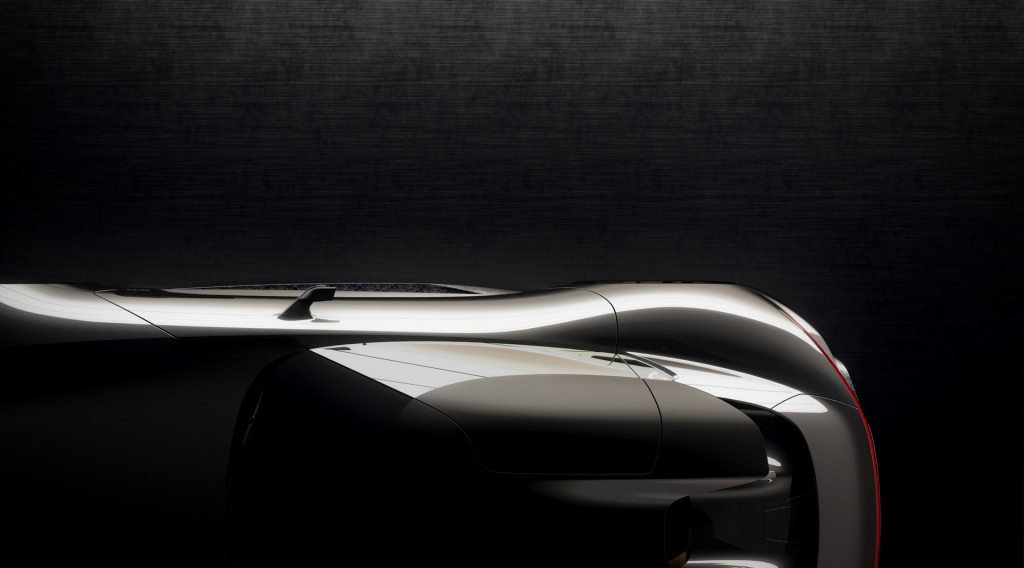 Karma SC2 concept: Californian EV startup Karma will use the show to present the SC2 concept, believed to be a fixed-roof version of the SC1 Vision roadster concept unveiled back in April. The concepts preview Karma’s upcoming design themes and ride on a dedicated EV platform that’s set to spawn its first model in 2021. Karma will also use the L.A. Auto Show to present the Revero GTS, a new, hotter version of the company’s Revero GT sedan. 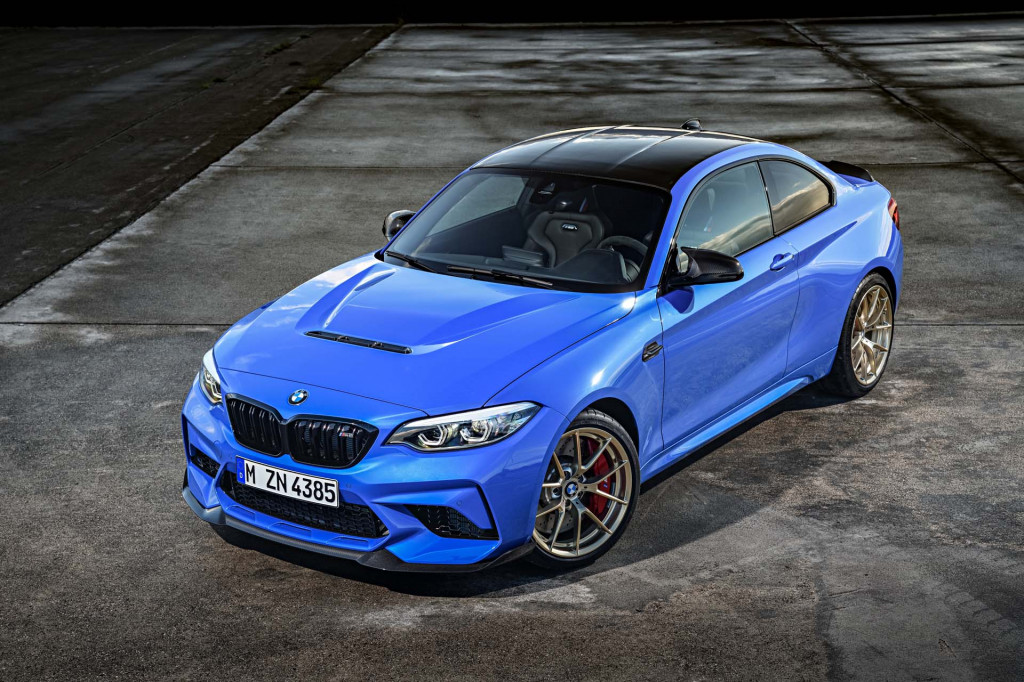 BMW M2 CS: BMW will have three new vehicles on display, though they’ve all been revealed online already. The most exciting is easily the new M2 CS. Last year’s M2 Competition is already making 405 horsepower and this latest addition has closer to 450 horses. Unfortunately, it will only be offered in very limited numbers. Other new BMWs set for L.A. include the 2-Series Gran Coupe and M8 Gran Coupe.

Audi RS 6 Avant and RS 7 Sportback: The Audi Sport division will present the latest version of the RS 6 Avant and RS 7 Sportback. Both vehicles have already made their debut in Europe, but this will be the first time we see them in the United States, although Audi recently gave enthusiasts a sneak peek at the RS 6 Avant which is being made available locally for the first time. Both models pack a twin-turbocharged V-8 with close to 600 hp, as well as all-wheel drive and an 8-speed automatic. There will be a world premiere on Audi’s stand, too, in this case the E-Tron Sportback. 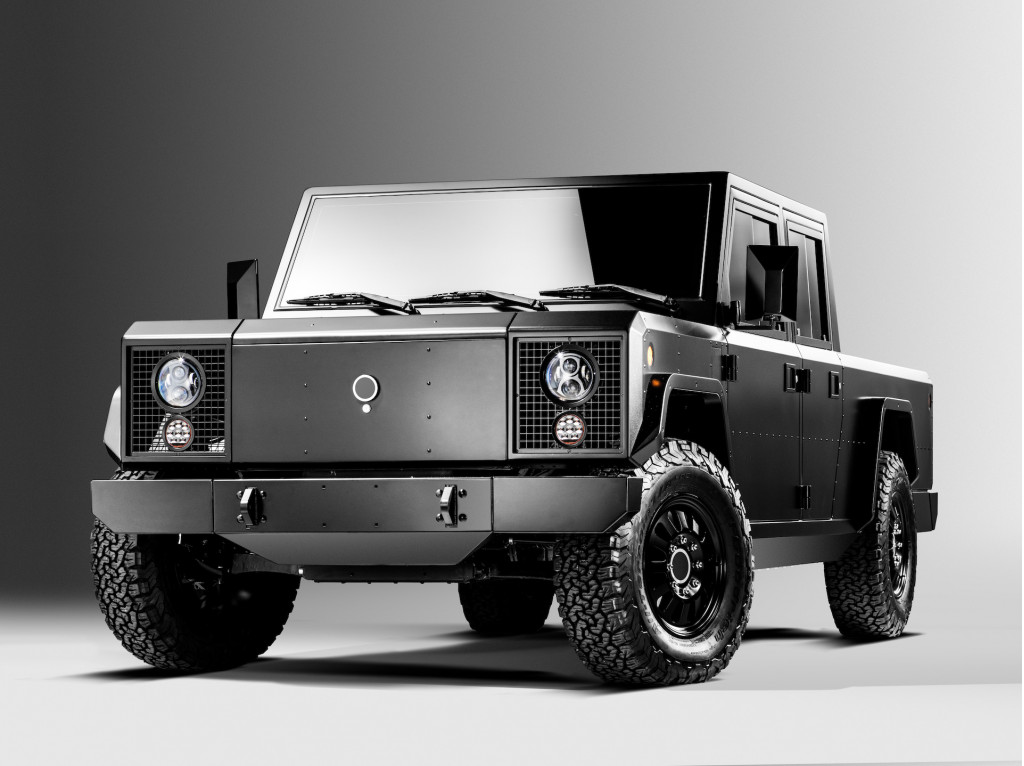 Bollinger B1 and B2: Michigan EV startup Bollinger will present prototypes for its rugged B1 SUV and B2 pickup truck. Production of the boxy duo is due to start in 2020 and the first examples should be in customer hands the following year. Priced from $125,000 each, the vehicles will come with a dual-motor powertrain good for 614 hp and a 120-kilowatt-hour battery good for 200 miles of range. 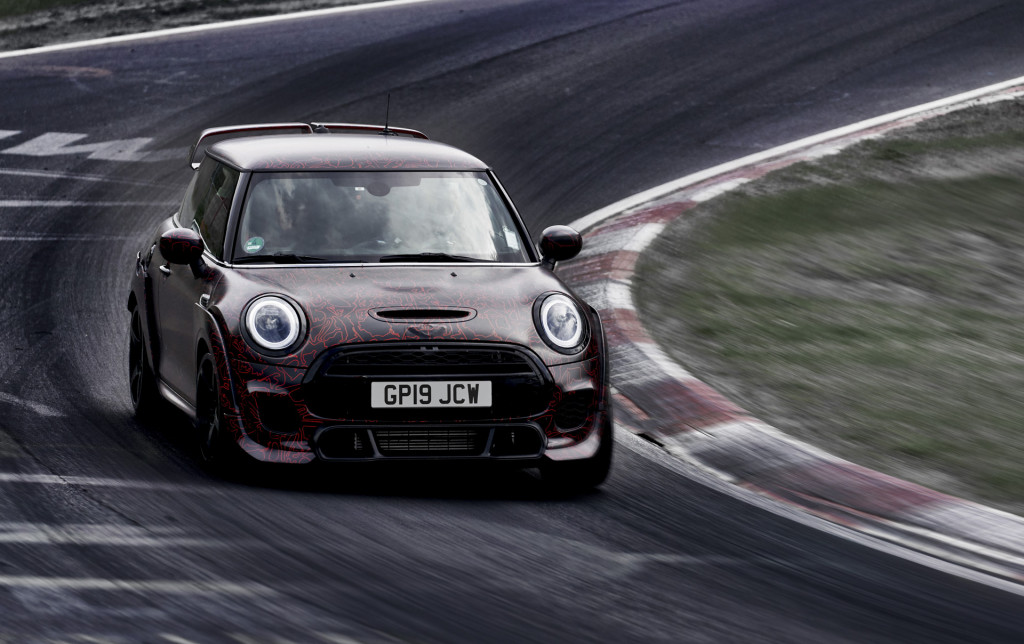 Mini John Cooper Works GP: Mini is set to reveal a new generation of its high-performance John Cooper Works GP, which the automaker will launch on the market next year. It’s based on the Hardtop 2 Door and comes with a handy 301 hp. Unfortunately, just 3,000 will be built for worldwide sale and the starting price is a steep $45,750. 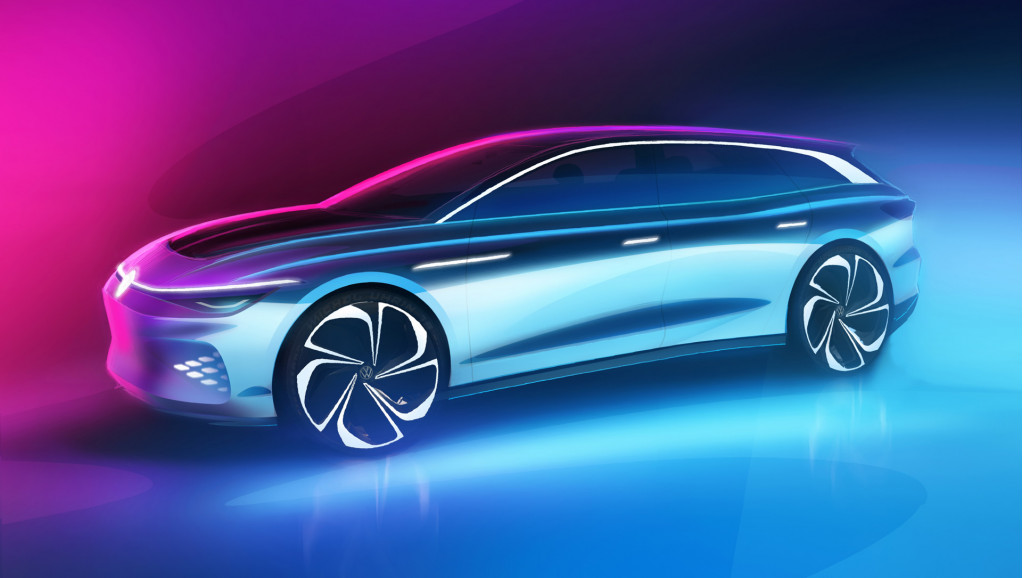 Volkswagen ID Space Vizzion concept: VW will show off a wagon concept that previews a new member for the ID family of electric cars going on sale in 2021, including here in the U.S. The ID Space Vizzion name suggests the design is an evolution of the ID Vizzion sedan concept unveiled in 2018, which also previewed a future production model. Also on VW’s stand in L.A. will be the Atlas Cross Sport which we first saw in October.

That’s it for now but at any time you’ll be able to access the latest information from the L.A. Auto Show via our dedicated hub.

Will the Mitten Get the Blues? Michigan Looks Anew at Old License Plates

The Maserati MC20 has F1 tech
more news from the blog

Mozilla Firefox vs. Google Chrome vs. Microsoft Edge: Which Browser Is Best For Windows 10 Battery Life?

Need to cut down your phone's rampant data usage? Google wants to help

Top predictions on tech in 2017 from Norwest Venture Partners

Mercedes will pattern launch of new A-class sedan in the U.S. after the CLA rollout, says U.S. boss Dietmar Exler

Apple iPhone 9 Price Release, Playgrounds for Mac, and More! Other Announcements Will Have to Wait Until March

What is Industry 4.0? Everything you need to know

Traffic Deaths in the Age of COVID-19 Run the Gamut